Wow, what a last few days!

I feel like I finally have some momentum built up in this challenge.  Yesterday in particular was great.  I got to so many things on my list and had an amazing time in the process.

Before I get to the adventure I wanted to address a couple of things.

I really want to offer up my deepest thanks to all of the love and support I have been getting from all of you.  The comments and emails ( I do try to read all of them), you guys have been posting and sending have meant a lot.  Also those of you who have shared personal stories with me, and stories of my challenge inspiring you to do challenges of your own… thank you.  It is what I hoped would happen as a result of me doing this.  Oh, and one other note…

I have had a couple of people mention that they would love to do more of what I am doing, but because of financial reasons they are unable to.  Great point.  Over 500 of the things on my list are things I can do within 20 miles of where I live and almost all of them are free.  The majority of what I have done, here in Hawaii, has been free with the exception of paying admission to a couple of the preserved areas and the touristy food stuff.  Having said that, I have started keeping a running tally of the actual dollars I spend during this challenge so people can see how much you can do on a budget.  It will take me some time to get it up to date, but once it is, I will post it on my Facebook page.

Now, on to the adventures.

One of the aspects of this challenge that has been really cool for me is letting other people help chose adventures for me.  Their suggestions have made up the majority of my experience over here in Hawaii, and as a result, I have gotten to see/do/experience a ton of things I would not have other wise.

On Sunday, my friend Steve, set up an “experience route” for us to do.  We started off by taking the obligatory touristy photo in front of “the Duke Statue” on Wikiki Beach.  From there we headed up to Pali look out where I was treated to some breathtaking views of the island.  We were planning to go to Hanama Bay for a quick snorkel, but silly Steve took a wrong turn and we ended up on a 20 minute detour leaving us only with enough time to visit the Halona Blow Hole.  I am hoping to still make Hanama Bay happen, however if I don’t I will be ok.  That is another thing I have been learning from this list… being open to new experiences and adventures means that you may not be able to get to all that you originally intended… often times because it just leads to something much better…

Which leads me to yesterday.  My friend Vince ran me around on the North Shore of Hawaii and I wanted to do something that was on my list and do it at 11:11 am, on 1-11-2011 (which was also on my list).  So Vince and I run over to Waimea falls, my goal, to swim to the falls (people are no longer allowed to jump due to liability reasons).  I get to the falls, jump into the water and start to swim for it, when I get called back. Apparently Alvin and the Chipmunks part ??? was being filmed in that spot at that time.  So I never made it under the falls because the Chipmunks had priority.  I thought about adding that to the list,being denied by Chipmunks (actually when I looked over it looked like it was the “Chipettes” that were on set).  At first I was bummed I didn’t get to actually go under the falls, but then I started laughing at how funny it was that I was denied by Chipmunks.  I couldn’t stop laughing and realized that I still got to see it, which was what I mainly wanted to do, and… the way it turned out actually make for a funnier story.

Now, I leave you with this… my lesson learned/words of wisdom for the day…

Being open to new experiences allows you to often times experience the unexpected.  The amount of fun I have had these first 11 days and the love I have felt were two things I did not anticipate.  I knew I would have fun, but I did not expect it on the level it has been.  Opening up your mind, your heart, to things you have not done before and letting other people help guide the way gives you an opportunity to experience something wonderfully new.  I hope you enjoy the pictures. 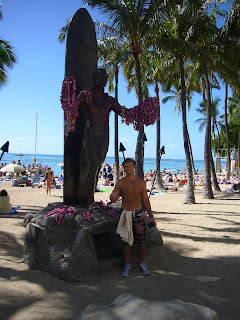 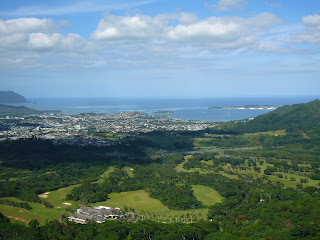 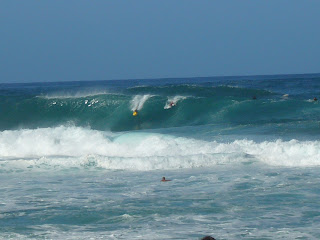 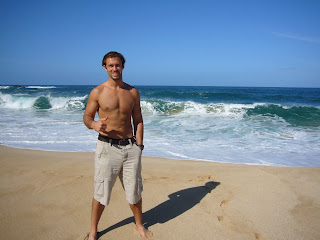 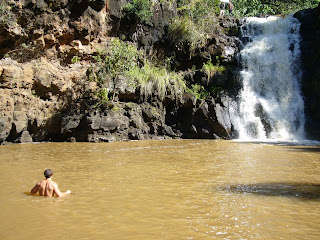 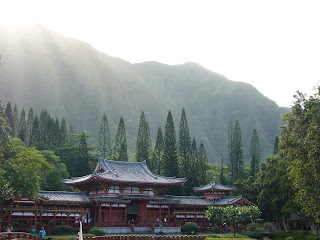 View all posts by Jesse Brisendine